Busi­ness­es launched by young entre­pre­neurs are increas­ing­ly shap­ing the culture.

Technology and innovation accelerate the global pace of change and create new jobs.

Oklahoma City is one of the best places to start a business due to its great economy and vibrant startup community. OC's prime location together with the practical experience of faculty and alumni mentors, Oklahoma Christian is a leading center for Christian entrepreneurs. 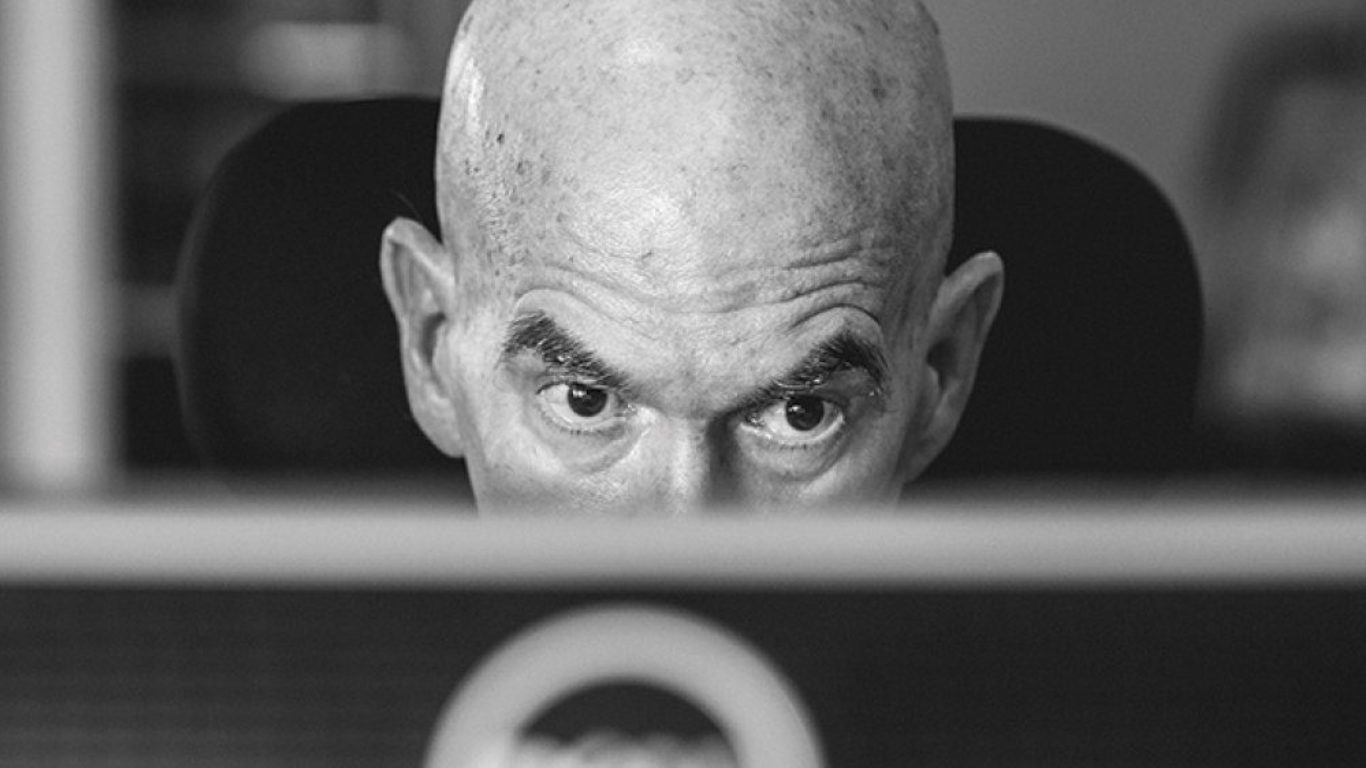 What people are saying about VisuALS

"It's always encouraging to hear we are making a difference when we serve a community of families suffering from so much loss." - Seth Reiter, VisuALS Chief Operating Officer

"Perhaps the worst thing about the ALS progression was losing the ability to communicate with my wife. The Visuals system gave us that back including being able to joke around. It took some practice and adjustment but was well worth it. The Visuals team deserve all the praise that could be heaped upon them." - Mario Caruso

"My husband has ALS and is essentially paralyzed from the neck down and can no longer use his hands. The eye gaze system allows him to independently navigate the internet, play music, read the news, and do research using only his eyes. He uses it every day and we don't know what he would do without it. Using the VisuALS is the only thing that he can independently do for himself, and that means the world to him. We use it outdoors and have not had issues with glare that our friends have experienced using the more expensive devices. The cost was affordable for us, and the customer service we received was outstanding, when I called in with a question.' - Charles Richards

Hosted by i2E and sponsored by Love’s, the statewide collegiate business plan competition tasks students to research a potential market, write a comprehensive business plan and pitch the business concept to discerning judges and potential investors. OC teams are comprised of students from a diverse range of majors and career interests. OC has won, or placed as a finalist, since joining the competition in 2016. 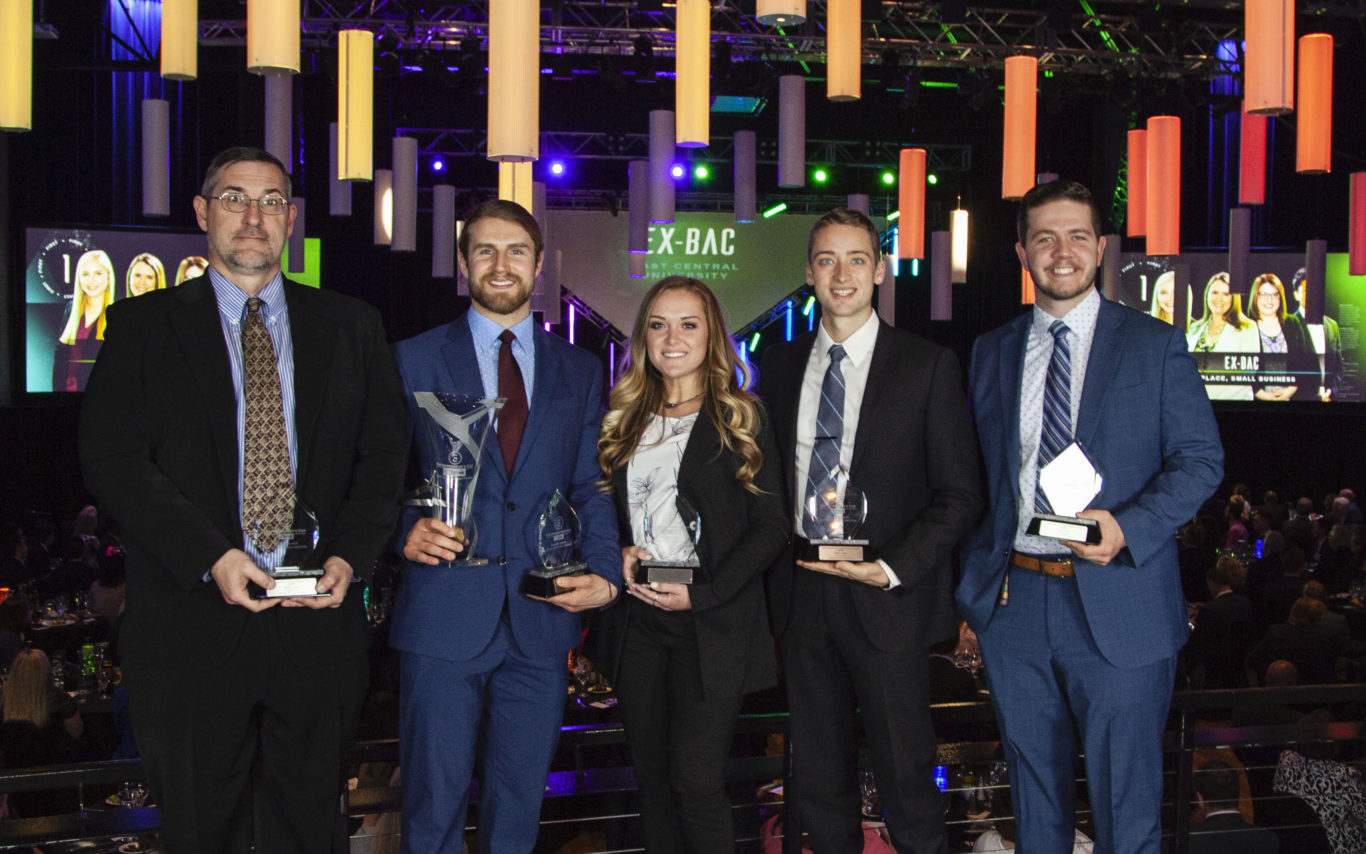 OC alum­ni are indus­try and com­mu­ni­ty lead­ers all over the world. Our grad­u­ates are proud of their alma mater and love com­ing back home to engage with OC and our students.

Eagle Ventures provides a rich opportunity for alumni to give back to OC, not only with their checkbooks, but with their time, knowledge, experience and contacts.

Through Eagle Ventures, these alumni mentors come alongside student entrepreneurs to help them learn from past successes and failures. Alumni bring a real-world perspective on what it means to live out our Christian faith in everyday life, whether in business or ministry.

Director of Eagle Ventures, Seth Reiter is as diverse as his business projects. He is a mechanical engineer and a business leader who encourages innovation and entrepreneurship among OC students of all majors and backgrounds. He is a connector who pairs possibility with experience. 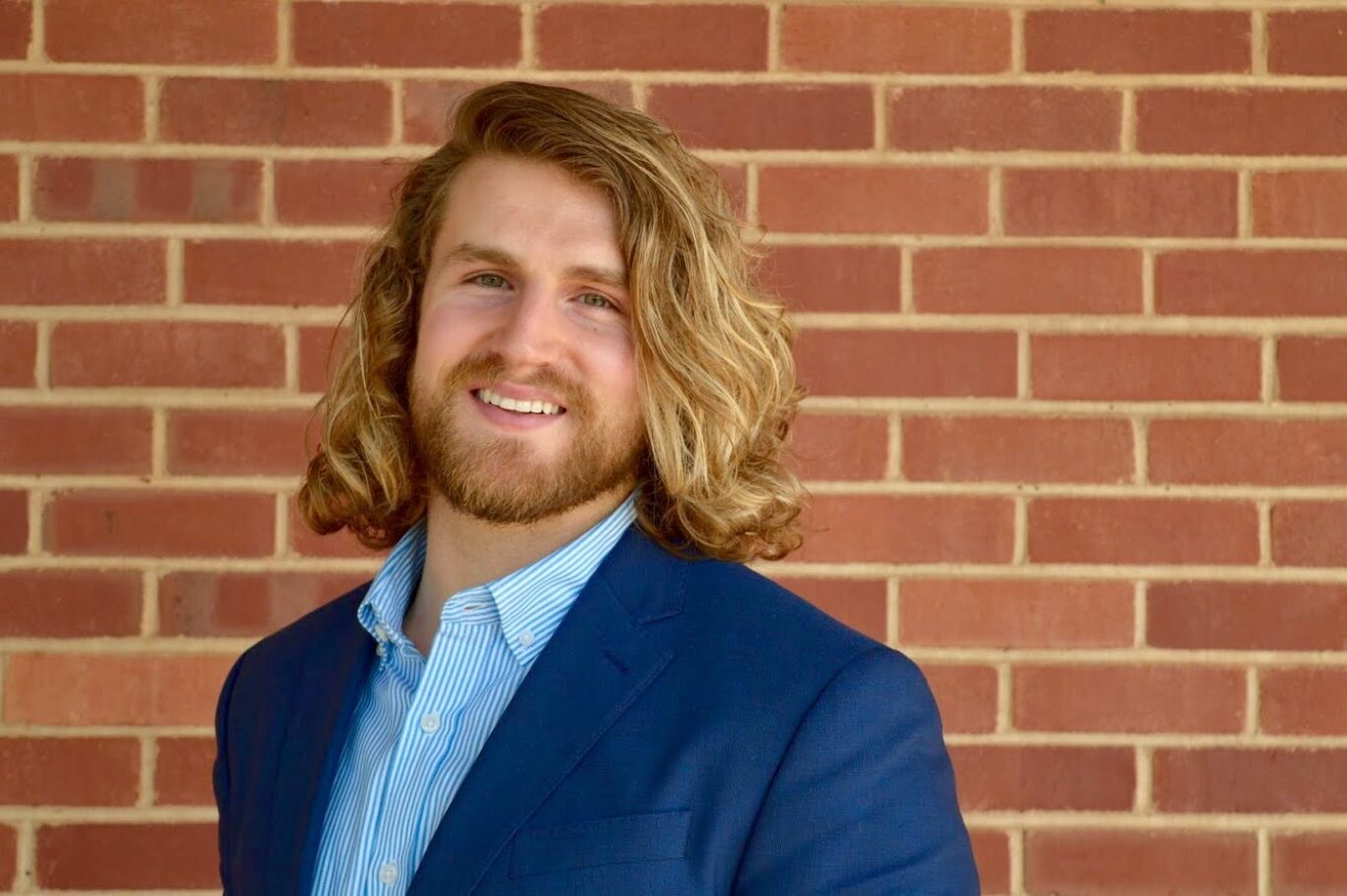 Enactus is a global network with the vision to create a better, more sustainable world by igniting innovation with integrity and passion, sparking social enterprise and collaborating to create a better world. All OC students can join the university chapter of Enactus by contacting Eagle Ventures. What will you do to change the world? 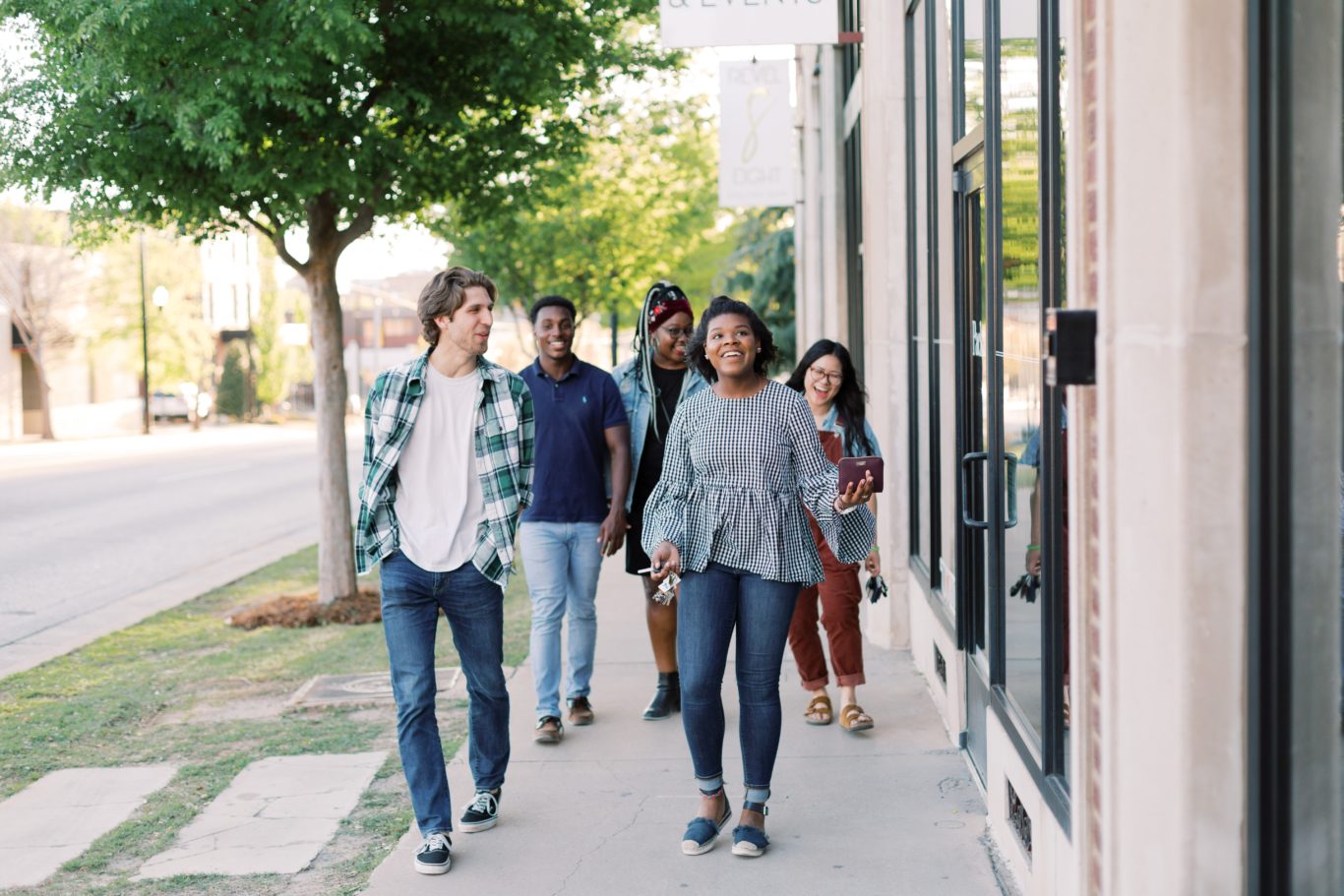 What’s Your Next Step?